Home > News > Our company > Agrichemicals and ever more… 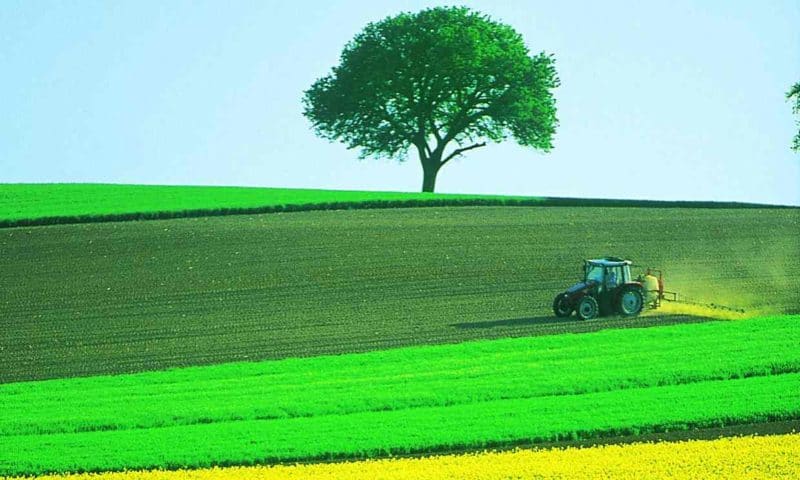 Agrichemicals and ever more intensive farming will not feed the world

To view the rest of this article click here

The latest frontier is Africa, where there is a new scramble to spread the agroindustrial model of farming. It may well be in Africa, however, that a different, more ecological vision of the food future emerges. I had a glimmer of it on a trip to a large-scale horticultural export company based on Kenya’s Lake Naivasha.

The company, Flamingo Homegrown, has abandoned its long and heavy use of chemical pesticides, partly in response to a campaign highlighting their effect on workers’ health, but partly too in recognition that they were on a losing treadmill of spraying and pest resistance.

They have reinvented their agriculture in a way that makes the science of agrochemical use look as primitive as a blunderbuss. Instead they employ groups of highly trained African scientists to study and reproduce in labs the fungi and microrrhizae in healthy soil that form intricate links with plant roots. Rather than waging chemical war on the land, they are working to harness its immensely complex ecosystems. They have built vast greenhouses dedicated to breeding and harvesting ladybirds to control pests biologically rather than chemically.

There is an another route to food security – and it is the polar opposite of three agrochemical giants bestriding the world.

• This article was amended on 3 October 2016. An earlier version referred to glyphosphate; that has been corrected to glyphosate.