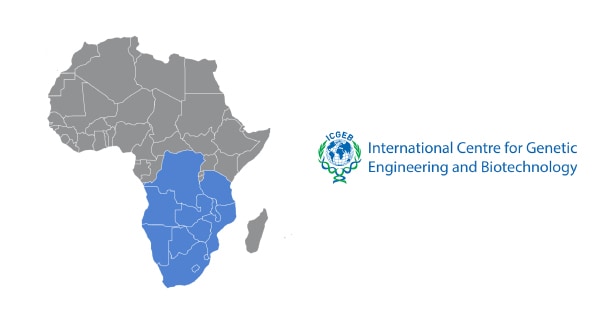 Phil Weller Nominated to sit on Biopesticide Advisory Board

Phil Weller from Dudutech Zimbabwe has been nominated to represent the private sector on the Biopesticides Project Advisory Board by the International Centre for Genetic Engineering and Biotechnology (ICGEB).

The board is made up of experts from the industry, research and academia, regulators and farmer bodies, and will collaborate and consult on “Enhancing Trade Through Regulatory Harmonisation and Biopesticide Based Residue Mitigation in the SADC Region.” As the name implies, the project seeks to improve the agricultural trade position for the block (which includes Tanzania, DRC, Mozambique, Malawi, Angola, Zambia, Zimbabwe, Botswana, South Africa, eSwatini – formerly Swaziland – and Lesotho) by reducing pesticide residue levels through the adoption of biocontrols in agriculture.

Many major horticulture importing markets, such as the EU and US, have strict MRL (Maximum Residue Limit) regulations on the acceptable levels of pesticide residue on imported food and flowers. Globally, growers who wish to enter these markets often adopt IPM and biocontrols from Dudutech in their pest management programmes to work around MRL restrictions. 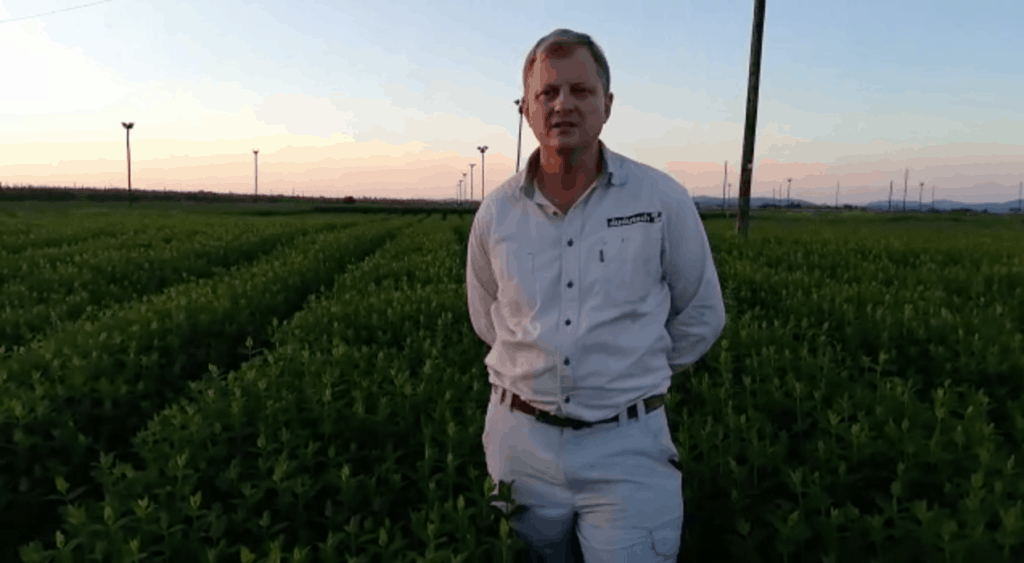 Phil Weller in a flower field outside Harare, Zimbabwe.

On being nominated, Phil said, “it is a great honour to be asked to play a part in such an important project.” With a member of the Dudutech team representing the private sector, we have a unique opportunity to help growers adopt IPM and mitigate residues on their farms. 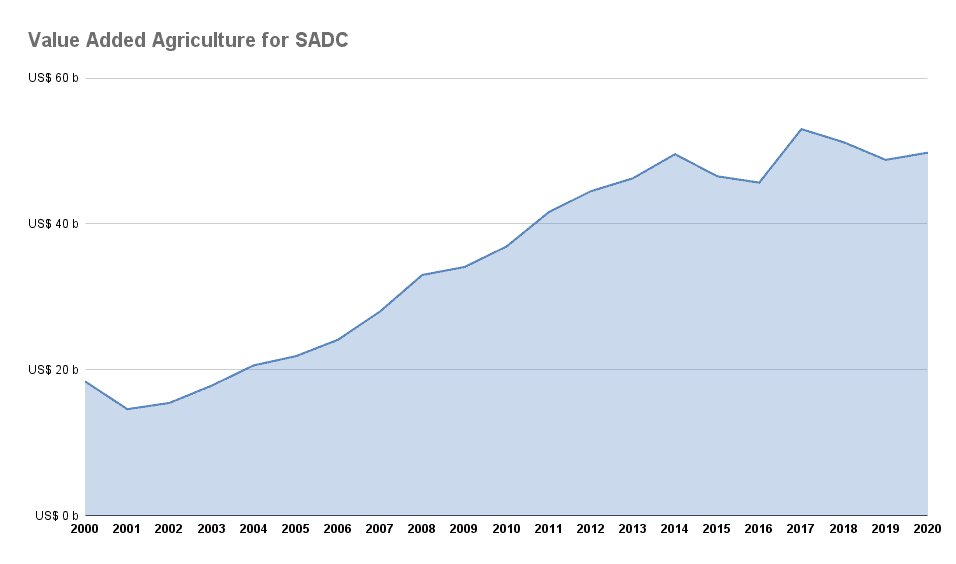 Graph: Value Added Agriculture for SADC in US$.

According to World Bank data, since 2000, the combined value-added agriculture in the SADC region has more than doubled, from US$18 billion to around US$45 billion. Although production capabilities are in place, accessing high-value markets is a key to transforming the value of ag produce exported. By looking to other African countries which have had some success in enhancing their trade partly through the use of biologicals, such as Kenya, growers are able to see the value in adopting this new technology. For example, the same World Bank data for Kenya shows this metric balloon 10 times over from 2000 to 2020, reaching US$34.7 billion, nearly three-quarters of the value-added agriculture for the entire SADC region.

Contact us to find out more about how IPM can help you manage MRL challenges: